Nearly a year ago, we spoke to David, a 56-year-old friendly individual with a learning disability, diabetes and leg wounds. He joined Voyage Care after spending a difficult 12 years in a Swindon care home. He had stopped interacting with staff and residents and he was struggling with his mental health.

After just six weeks at Cote House, our residential nursing care home, he had made significant progress. Each morning, he now opens his bedroom curtains and looks forward to the day! You can read his original story on our stories page.

Below, we’ve revisited David to find out about his next steps with wellbeing and mental health.

Making progress with his mental health

Fast forward to current day, David has continued to make significant progress with both his physical and mental health.

David has blossomed into a healthier and happier individual and has found a routine perfect for him and his needs. The team supported David to set five goals that he could achieve every day:

These simple, yet effective steps have helped David improve his mental and physical wellbeing.

Since he started walking, David has seen an improvement in his weight, mood and has become more independent as he chooses his own route and goes at his own pace. He has also lost approximately five stone! He continually pushes himself and makes decisions that will challenge him but are not over ambitious. Previously, David wasn’t very active, so he is enjoying the outdoors and is gradually increase his distance with his goal being to complete a long-distance walk.

Losing weight has given David pride and boosted his confidence, plus has had a positive effect on his health. Previously he struggled to breathe, was anaemic and diabetic. Recently, the doctor has told David his blood pressure has gone down, plus he can stop taking his diabetic medication. This is because, with the support of the Cote House team, he can now control his diabetes through diet and exercise.

“All my clothes are a bit loose on me now and it makes me feel good. I’ve got an old 7XL shirt and it looks like I’m wearing four or five shirts. I’m not throwing it out because I want to show people this is what I used to look like,”

As well as improving his overall fitness, walking has had a huge impact on David’s physical health.

David has worked incredibly hard to get to where he is today, but he is not done yet. Ticking off his daily goals has kept him motivated. David has become more open about his feelings and will happily speak to a member of the team when he’s having a bad day and there are still days where he gets a bit anxious or feels lonely. This is a huge step for David as he used to shut himself in his room, but he now recognises when he needs support and will seek help from a member of the team when he’s ready. 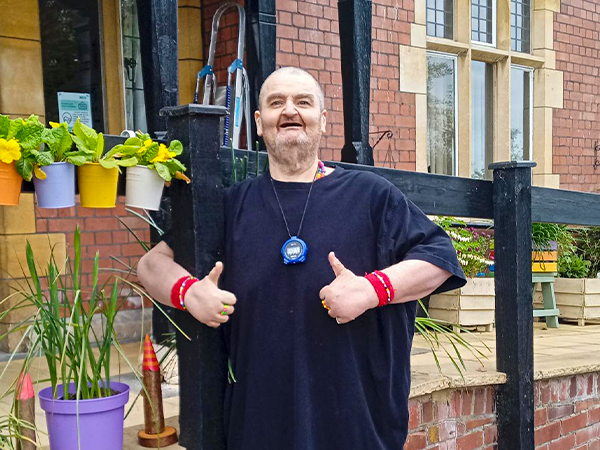 Looking back Nearly a year ago, we spoke to David, a 56-year-old friendly individual with a learning disability, diabetes and leg wounds. He joined Voyage Care after spending a difficult 12 years in a Swindon care home. He had stopped ... 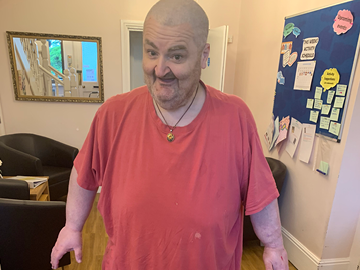 This week we spoke to David, a person we support at Cote House, our residential nursing care home in Wiltshire. When David recently moved to Cote House, the team worked with David and improved his mental and physical health in ... 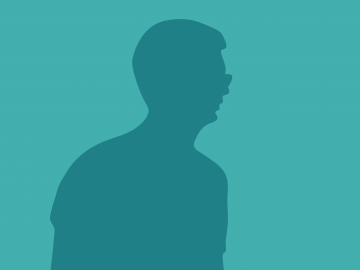 Moving into a new home can be difficult. When Sam* moved into our specialist nursing care home, Wey House, in 2019 he found it tough. He was moving from a secure hospital placement, which wasn’t quite the right fit for ... 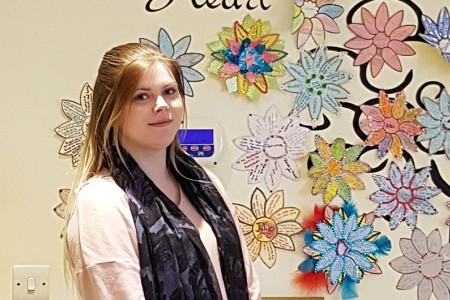 In 2015, Sascha joined Voyage Care as a support worker at Sadlers Place in Walsall and since then her career has been on the up! “As a Voyage Care employee, I feel I have definitely been given opportunity to progress ... 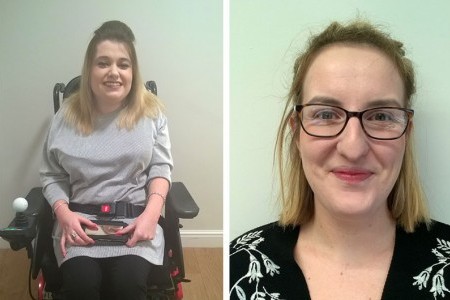 Why two resignations brought a smile to our Director of Quality

‘I was absolutely delighted today to receive news of not one, but two resignations in the team’ Amanda Griffiths Receiving a resignation letter is usually very upsetting experience – to hear that a member of your team will be leaving ... 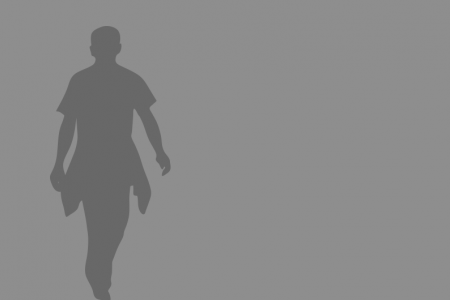 In my early 20’s, I worked for a local landscaping company in Scotland. The job was below minimum wage at the time, but the money didn’t bother me. I enjoyed gardening and just wanted to do a job I loved ...