The language we use to talk about autistic people is important because it shapes and changes attitudes. What words do people prefer to use to describe people with autistic spectrum conditions? ‘Autistic’, ‘with autism’, ‘has autism’?

The National Autistic Society (NAS) recently published some research to look at the preferences of autistic people, their families, friends and professionals around the language used to describe ASC.

Survey responses from 3,470 people were analysed, including 502 autistic people, 2,207 parents of children and adults on the autism spectrum, 1,109 professionals, and 380 extended family members and friends.

To reflect the findings of this research, the NAS has begun to gradually increase the use of the term ‘autistic’ – particularly when talking about and to adults in that group. They also use ‘on the autism spectrum’ as the default way of describing people on the autism spectrum.

Sheringham Avenue is an autism specialist service in Greater London, supporting five young adults with autism or Asperger’s syndrome. They’ve become the second service at Voyage Care to be accredited by the National Autistic Society (NAS) with ‘Advance Status’, the highest quality mark ...

We are delighted to announce that Voyage Care is preparing to add four new bungalows to its brain injury rehabilitation service. Markham House in Chesterfield has been supporting people with brain injuries, learning disabilities and associated conditions for 15 years ... 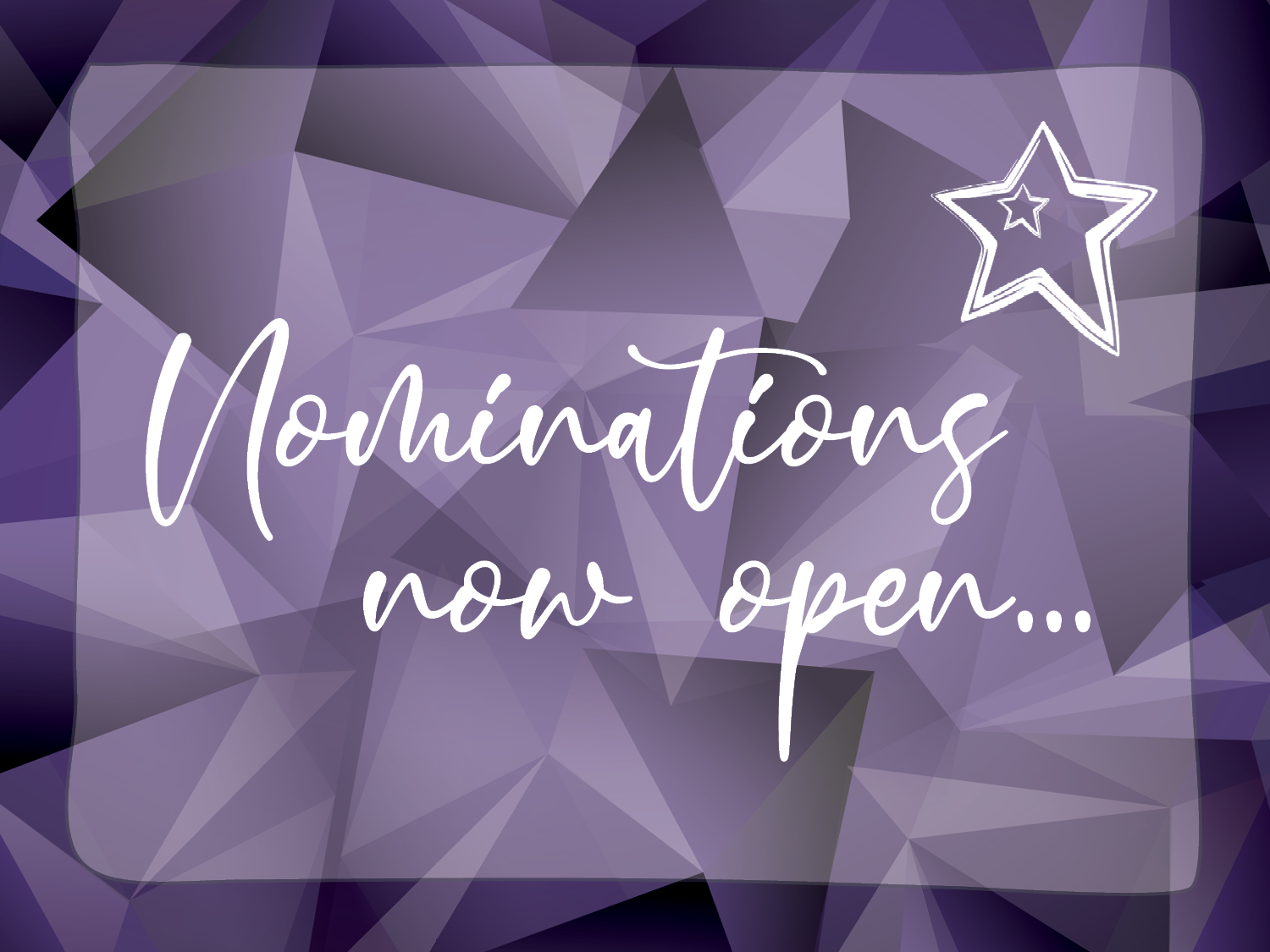 Nominations for this year’s Voyage Excellence Awards are now open!

Each year we celebrate the incredible hard work and dedication of our colleagues, and this year is no different. Tell us who you think deserves to win an award for the care they provide to the people we support! Visit ...