Greg* currently lives independently in his own home. Previous to this, Greg* was reliant on staff in most aspects of his life. This included living a safe and healthy lifestyle. Greg* was always offered choices of foods he would like but often refused as he preferred less healthy options.

Greg* wasn’t keen on living healthy as he had limited knowledge of food and had never shown an interest in maintaining a healthy diet or any understanding of the nutritional value of foods.

During a health review doctors advised Greg* of the risks to his health if he continued to choose unhealthy food options.

Greg* requested staff support him to understand and plan a healthier diet. He specifically said that he still wanted treat days and wanted to be able to eat out.

Staff discussed ways in which they could support him to achieve this. A plan that was achievable and realistic was created and agreed with Greg*. This included treat nights, snacks and eating out as he had requested but was still a healthier option. Eventually this became a way of life where Greg* continued to make positive changes to the way he managed his lifestyle. This also helped him manage his finances more effectively; he became more independent with his cooking skills as he found he enjoyed preparing his own meals.

Greg* was encouraged to pay a visit to his supermarket with full support from his dedicated staff team to become familiar with his surroundings. He also got some of his larger shopping items on line or at larger shopping outlets. During these visits, Greg* began to develop confidence and gained greater community inclusion and control by shopping for items himself. Staff devised Easy-Read picture cards with images of groceries on them, which enabled Greg* to develop his own menu of healthy meals. Greg* then used the picture cards while shopping to identify the items he wanted.

Greg* now lives a healthier lifestyle where he is more independent in managing his meals. He has more choice in where he shops for his food and is taking more interest in healthy eating options. He is less dependent on staff, feels more confident and has a sense of self-worth.  Greg* also acknowledges he has more control of his own life. As a result this independence, the cost of Greg’s* care package has reduced.

The staff said: “Greg* is gradually building his confidence and participating more in daily activities.”

Greg* said: “I have more choice over my grocery shopping!” 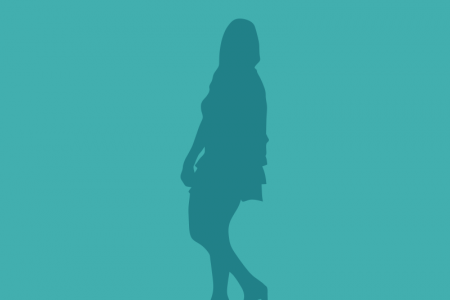 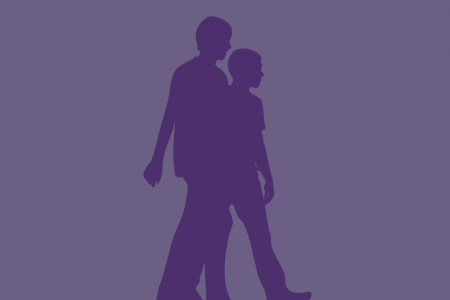 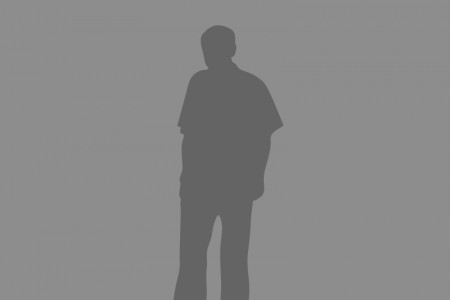