Making your Christmas warmer by the day

Val, service manager at Mawney Road in London, shares with us their contribution of donating to a local food bank this festive season. 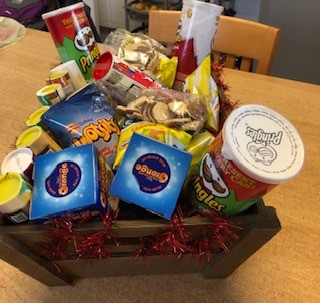 We at Mawney Road were asked whether we would like to take part in a Christmas activity… and of course we were super keen to get involved! When we found out our activity was to support a local food bank, we were delighted, as donating supplies can really make a difference to people’s lives and spreads joy over the festive period. 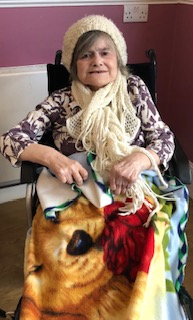 Our goal was to collect enough food and goods to donate to Romford food bank over the Christmas period. We really wanted to support and help the local people in our community to have a happier Christmas.

Without hesitation we contacted our local food bank in Romford for some guidance on what they needed most. We got the details and so it began… 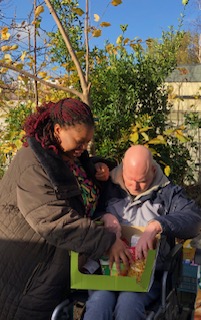 Staff and the people we support became very excited about the challenge. There were several lists flying around the home of what we should do and what we should donate! It wasn’t long before we settled on the idea of a food hamper – a perfect Christmas gift!

We asked one of people we support if she would like to produce a poster to let everyone in the home, as well as friends and family, know our plan. It was then that she decided we needed three hampers (as a lot of people live in Romford!). She was right, so three hampers it was going to be! 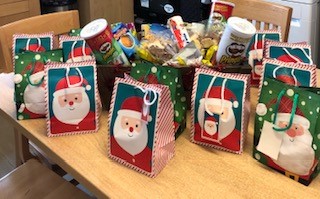 We went out and got three boxes, with the hope we would fill at least two.

Oh what a response! Food of all kinds started pouring in – staff and family members were sending in donations by the hour. We collected that many items, we even had to get another box, giving us a total of four hampers! 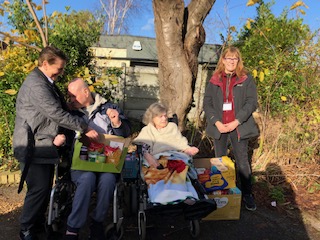 What a success! We feel happy and proud that we achieved, and even succeeded our goal. The staff and residents of Mawney Road found the whole experience fun and rewarding, which really raised our Christmas spirits!

I’d like to thank everyone involved for all of your generous donations. I’d also like to say, yet again, to my team and the people we support at Mawney Road – YOU ARE SIMPLY THE BEST! 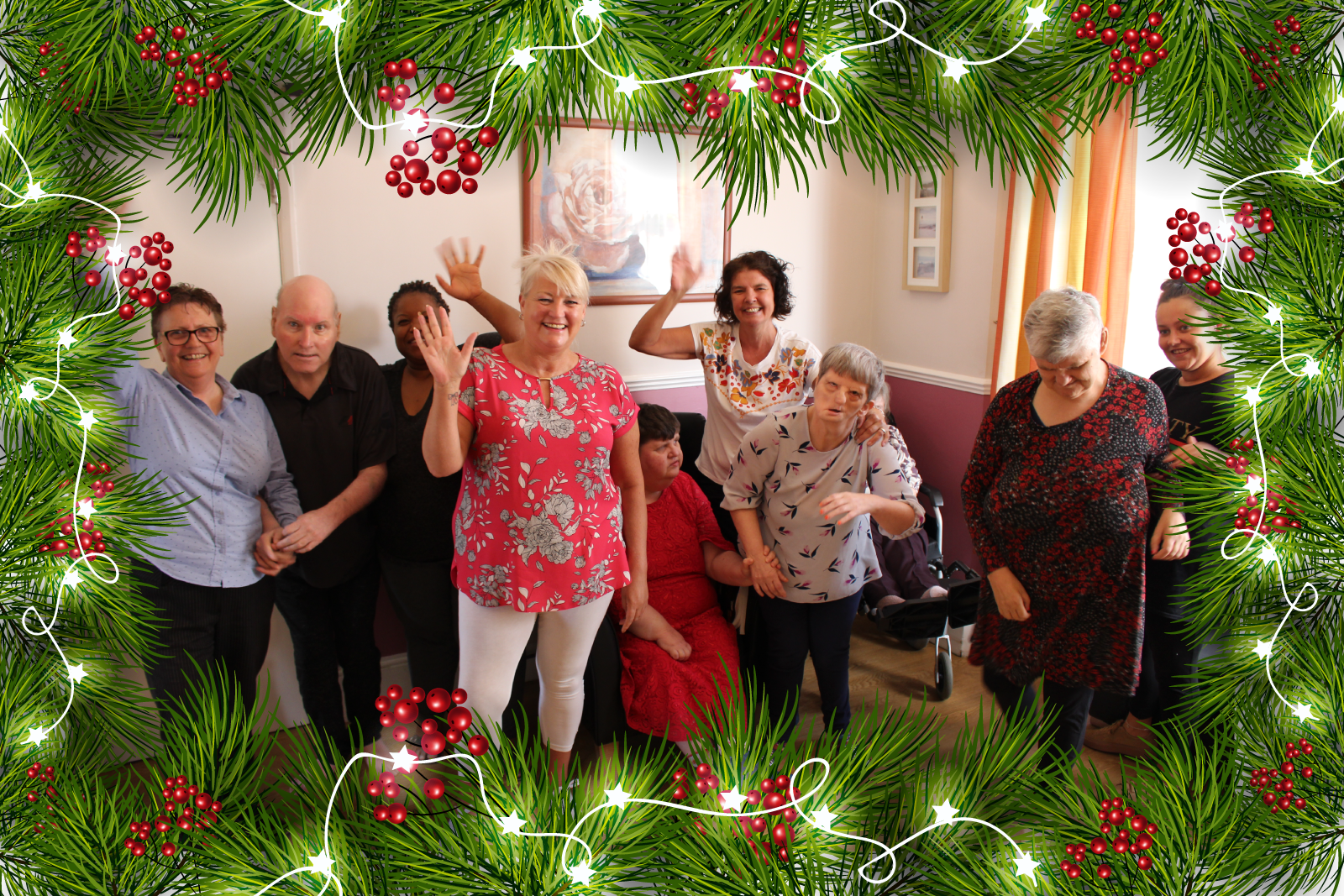 The team and the people we support at Mawney Road enjoyed donating the hampers so much they committed to doing a second appeal for the local children in their community. Their aim was to donate another Christmas hamper filled with goodies late December, which was another great success. Well done to all!

We support people with learning disabilities and associated needs at The Grove, from the ages of 17 and above. We aim to meet the needs of the people we support whilst ensuring they lead a meaningful and fun-filled life. Find out more about The Grove.