Making your Christmas warmer by the day 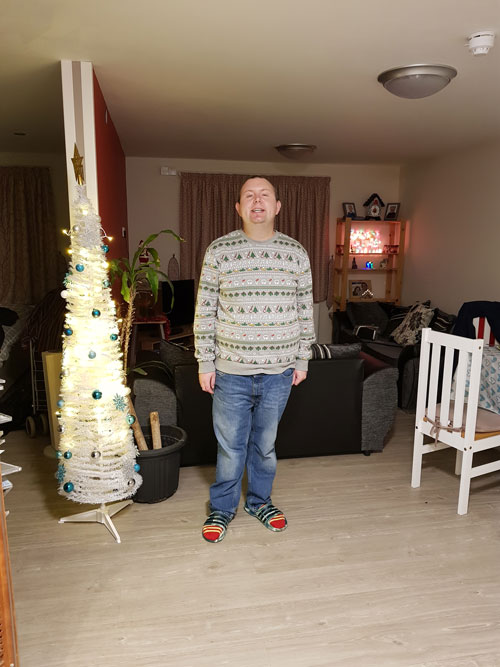 The festive season hasn’t always been so merry and bright for David. However, this year, it’s going to be different… and he is excited!

The 32 year old, who has autism and mental health issues, has always spent Christmas day and Boxing day morning with his family, but unfortunately that’s where his festive celebrations started and ended.

“After those two days, David would spend most of his time alone in his flat, with just his support team for company,” said Kerrie Lightwood, manager of DCA West Midlands.

“He has lots of friends that he has met through Voyage Care events and he would always get invited to Christmas parties. However, public transport was the biggest barrier in stopping him socialising as buses don’t run as regularly around this time of year.”

David’s support team tried their best to support him to go to as many festive events as possible, but it wasn’t always possible.

Back in June of this year, it seemed as though David’s Christmas present came early, when he moved into his own home at one of our supported living services in Wolverhampton.

Surrounded by friends, David is looking forward to starting the festive season a little earlier this year.

“We have so much planned over the Christmas period and David and other residents living at the service, are really looking forward to it! We’ll be hosting a big Christmas dinner with family members, going out all together to collect our communal Christmas tree and loads more.

We’re so happy that David can get involved in all we have planned.” added Kerrie. 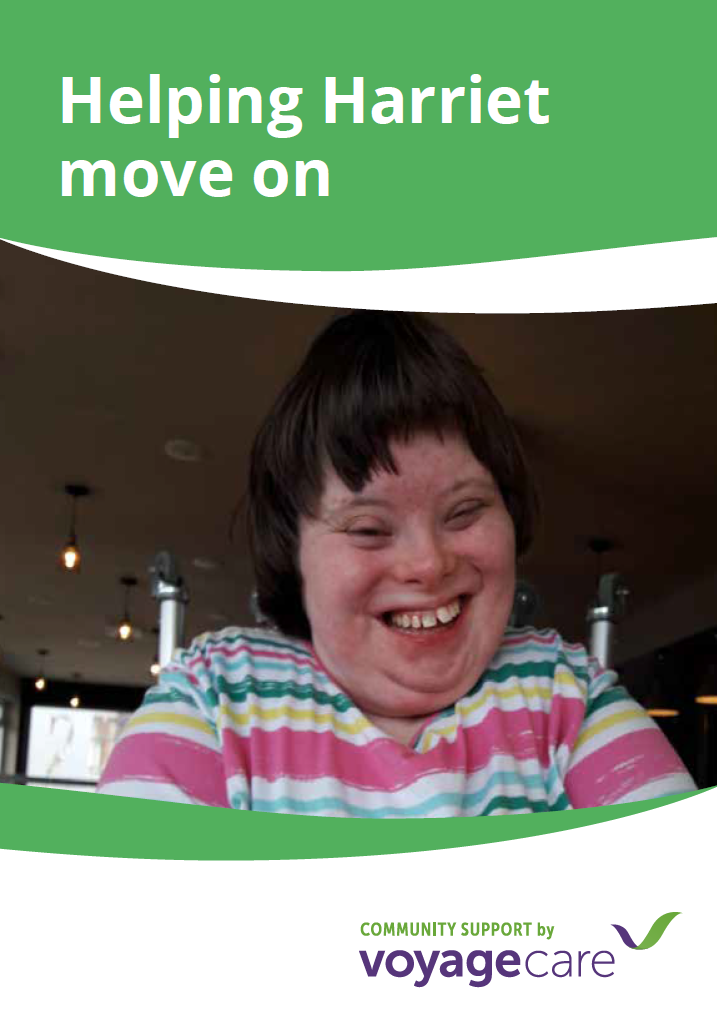 Since moving into her very own home, Harriet has not stopped! With the amazing support from her team, Harriet is gaining more independence and her future is looking bright.