With a small audience of our staff and other people we support, Evan* tells a funny story in a way that only he can. He throws his head back in a roar of laughter, as do the others, gripped by his enormous sense of humour and the smile it brings to his face.

He is hardly recognisable from the timid young man that first arrived in 2016, who struggled to raise his head, let alone engage in conversation. Yet less than 2 years on, Evan* is happier than ever and his future is not only bright – it’s beaming!

Evan* has Prader-Willi syndrome (PWS), a very rare condition that affects around 2,000 people in the UK. It occurs in just 1 in every 25,000 births¹ and is caused by an abnormality of chromosome 15. Evan’s* condition is even more unique as he has the Uni-Parental Disomic subtype of Prader-Willi syndrome which affects approximately just 400 people in the UK.

What this means for Evan*

This means he suffers from a range of symptoms including low bone density, weak muscle tone, poor emotional skills and excessive appetite. These have been treated since childhood using a growth hormone, physiotherapy and speech and language therapy and had helped him and his Mum to manage his needs at home until 2012 when Evan’s* mental health began to suffer.

After a two and a half year stint in hospital with psychosis, he was finally ready for discharge. But he wasn’t in a good place. Staff teams and medical professionals saw a young man who was overweight, lacked confidence and was very withdrawn. Evan* was lost.

It was important they found the right placement so when his transforming care team and his mother visited our services, they hoped it could be his new home. The visits were a success and despite not having a vacancy at the time, our staff worked in partnership with healthcare professionals to reconfigure the environment to create one.

A service manager, Loraine, knew the expansion was a no-brainer after meeting Evan* for the first time. She said:

“Evan* was merely existing and we felt we had the expertise to help him develop and achieve a more fulfilling life”.

And that’s exactly what they’ve done.

Over the last year and a half, Loraine and the team at our services have worked closely with Evan*, taking time to get to know him; his condition, his quirks, his likes and his dislikes. This was important in gaining an understanding of who he is and proved vital in building a good level of trust.

Slowly but surely, through persistence, patience and encouragement from the staff teams, Evan* began to thrive. His eyes crept up to meet others and his chin lifted higher by the day. Gone was the shy and reserved young man he once was, as he started to freely interact and engage.

And this wasn’t the only change. When Evan* first arrived at our services, his Prader-Willi syndrome was poorly managed and he weighed 17st and 5lbs. After re-discovering his love of music and dancing, teamed with a structured and balanced diet, the weight began to tumble off.

Evan* now weighs 12st 5lbs – losing a huge 5 stone! This has improved his mobility, wiped out his anaemia and he is now much happier. Evan* is also keen to address the stigma attached to Prader-Willi syndrome. Noting the weight-gain association he said:

Making a difference for Evan’s family too

As well as the difference our team have made to Evan’s* life, they have also changed his mum’s life too. She was understandably very conflicted when Evan* first moved to Redbank, battling with her duty as a mother and her need to do what was best for her son.

To combat this, the staff team developed a close relationship with his mom to put her mind at ease. From choosing decorations to receiving pictures of his achievements, she was involved in every step of Evan’s* journey. She now feels a deep sense of relief that Evan* has a better quality of life and she can finally sleep easy knowing he is happy.

Evan* continues to go from strength to strength and healthcare professionals are amazed at his transformation, not only physically but in his demeanour and willingness to engage. It’s almost certain that without our services, life would be very different for Evan*.

And as he sits, surrounded by who he now calls his friends, deep in conversation about his hopes for a holiday by the sea this year, he is a vision of his former self. A sparkle in his eyes, a wicked sense of humour and quite the extrovert – Evan* is no longer lost, he’s found himself.

Huge well done to all of the staff involved with Evan* at our services!

For more information on our Prader-Willi syndrome support click here or contact our enquiry team on 0800 035 3776 or email referrals@voyagecare.com.

¹ information from PWSA – About PWS page.

How The Laurels is the perfect fit for Lottie

This week we spoke to Lottie*, a person we support in Hampshire at our residential care home, The Laurels. When Lottie moved to The Laurels, the team provided 1:1 care and worked hard to help improve her confidence, socialisation skills ... 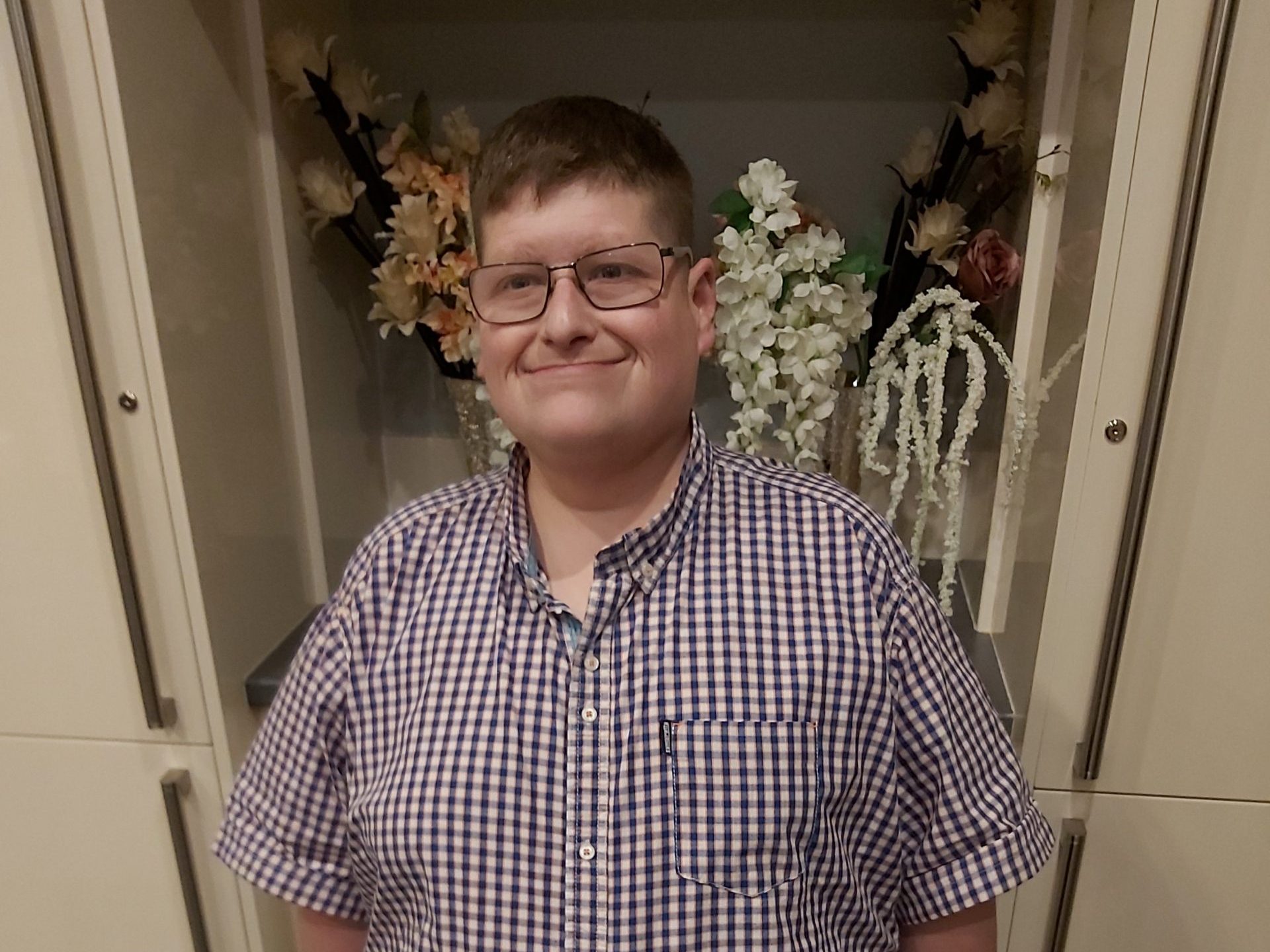 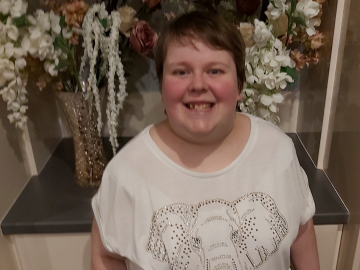 How Esmer House has changed Lauren’s life for the better

Lauren moved to Esmer House, our specialist Prader-Willi syndrome service In January of 2020. Since living here, she has achieved many goals such as losing 3 stone and being able to self-administer her medication. Here we revisit her journey. Prader-Willi ... 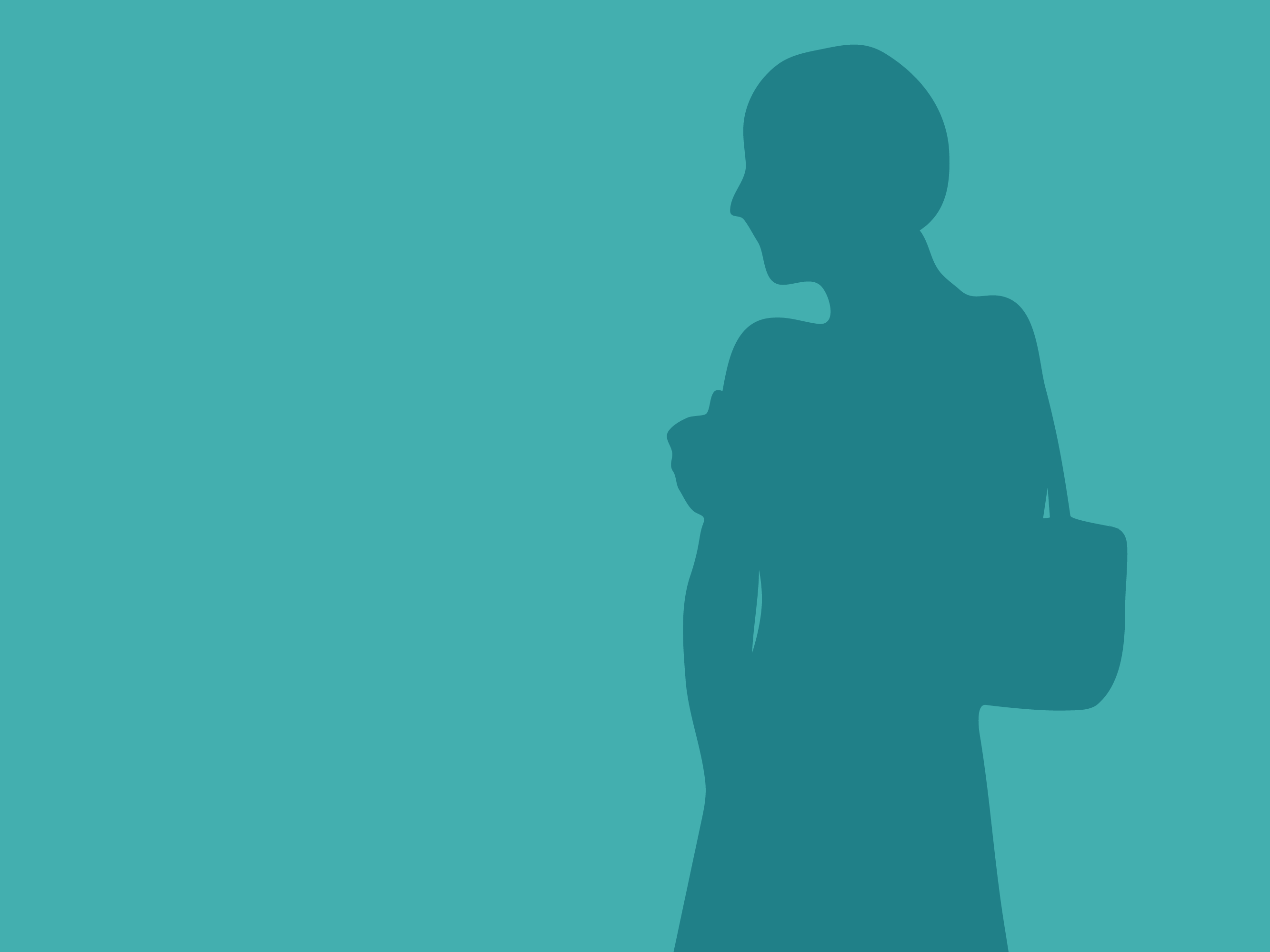 The words “blood test” were whispered between staff at our Uttoxeter services, who were carefully devising a way to make the medical experience less daunting for someone we support, cautious of the impending chaos they had been warned could occur ...

Evan – Timid to transformed in less than two years!

With a small audience of our staff and other people we support, Evan* tells a funny story in a way that only he can. He throws his head back in a roar of laughter, as do the others, gripped by ...