Peter became part of Voyage Care’s Young Apprenticeship Programme in October 2018. Since then he’s been at Dryad Spinney, one of our services in Hampshire.

With no idea what to do after his A Levels and feeling that University wasn’t the right choice for him, Peter contacted Get My First Job. After explaining to them what it was he was looking for, he was immediately directed to Voyage Care.

Now there’s no looking back and Peter couldn’t be happier. He says;  “I feel that I have a great amount of satisfaction working for Voyage Care. I am very happy, much more than I ever thought I would be. The staff at Dryad Spinney are amazing and I feel part of a great team.”

Sam, the Deputy Manager at Dryad Spinney has been greatly impressed with Peter from the beginning.

“Peter has blown us away from day one. I was surprised at the interview with how well Peter came across, he showed excellent values and qualities which are needed in the support worker role. He has continued to show these in the 4 months he has been with us at the service”

The Voyage Care Apprenticeship Programme that Peter is on, is an 18 month programme which helps and supports young people to be part of a care environment. It aims to support not only their competence but also their confidence.

Peter dedicates one day a week to studying. He still spends this in the service where there is easy access to all the resources needed, however he also has some classroom days.

Now, four months into his programme he’s progressing incredibly, not only in his apprenticeship but in his role as a support worker.  His mum, Helen couldn’t agree more, she’s thrilled that he’s enjoying his time at Dryad Spinney.

“This apprenticeship really suits Peter’s skill set and qualities as he is very caring and empathetic. I have no experience with apprenticeships and don’t know anyone who has completed one, however I have found the whole experience from the application process to Peter being successful, fantastic!”

Helen has found the Managers at the service very supportive with her son's apprenticeship and his time outside of work spent at youth group.

“I am so glad Peter is happy, he is working in a small setting but is also part of the larger organisation at Voyage Care.”  As part of his apprenticeship Peter gets support from his mentor, Kayleigh. She has seen how well Peter has fitted in.

“Peter is learning all the time and it is great that there is a full programme of learning set out for him with this apprenticeship. Peter is self-reliant and it is nice that if he feels if he needs help then I am here and he can ask other members of the team as we all work together.” 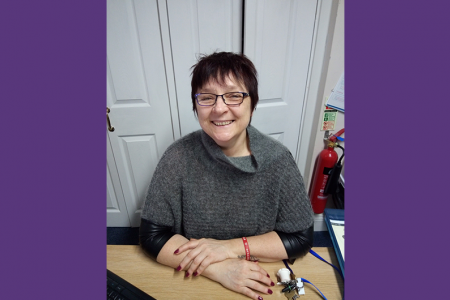 60 seconds with an apprentice

Zofia is a support worker at Mimosa Lodge. She shares her story about taking the plunge and completing a diploma… Hi Zofia, thank you for speaking to us today. Could you start oﬀ by telling us what diploma you chose? ... 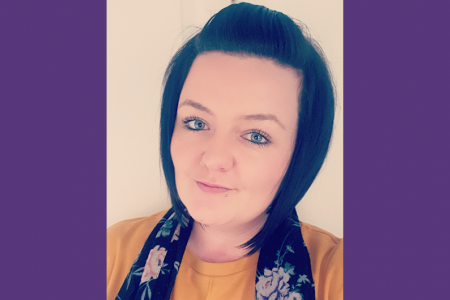 How an apprenticeship helped Kayleigh progress in her career

I am a senior support worker at Redmond House, I have always wanted to progress and develop my job role and doing my level 3 apprenticeship was where I started.  My diploma has really taught me and gave me more ... 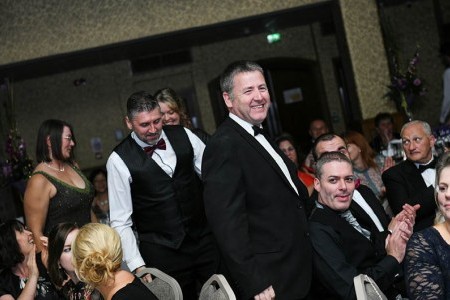 What makes me proud of our Apprenticeship Programme

A day in the life of a VQ Assessor

The high quality of our apprenticeship’s rely heavily on the hard work of our VQ Assessors. But what exactly does their job involve? Alex* and Janet* share their story of a ‘Day in the Life of a VQ Assessor’ Janet’s* ...

The right path for Peter

Peter became part of Voyage Care’s Young Apprenticeship Programme in October 2018. Since then he’s been at Dryad Spinney, one of our services in Hampshire.   With no idea what to do after his A Levels and feeling that ... 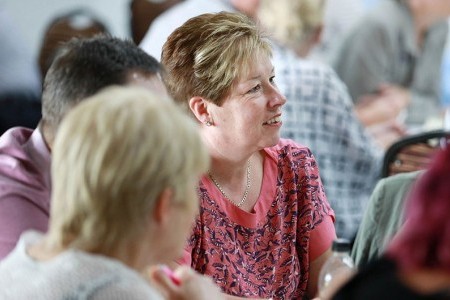 Why Voyage Care? I started my journey with Voyage Care over 24 years ago now and it was purely by accident I came across this company, although I did have colleagues who worked here and spoke about it enthusiastically. I ...