Adam*, an autistic person we support, first came to one of our services in the South East, in September 2017.

Shortly after arriving at the care home, from hospital, his support team soon realised that Adam* was struggling to engage with others and didn’t take interest in any activities.

It wasn’t long until Adam* left the care home and didn’t return for days – a worrying time for both staff and his family. Reassurance soon came when the local police found him on a busy road, hitting cars with sticks – something had to be done and quite quickly.

After only living at our services for four weeks, Adam* was transferred back to hospital and he remained there, receiving the treatment he needed, for five months.

Unfortunately, after returning to the care home in February 2018, Adam* would still disappear for days.

Psychology support was soon brought in and staff worked hard to increase Adam’s* engagement, by exploring his likes and dislikes a little deeper.

Adam* has always been interested in animals so staff purchased some animal books to read to him for when he becomes anxious and on the back of this, a day trip was arranged for him to visit London Zoo – a big day for Adam* as this was the first time he used the tube!

The summer soon came around and a day trip to the sea side was arranged for all residents of the South East care home! The trip was a lot for him to take in, which made his behaviour and emotions decline – he started to approach strangers and was making inappropriate conversations with them. Staff intervened and reduced his anxiety quickly.

His support team wanted to give the day trip to the sea side another go. However this time, they decided to purchase him a pocket radio that he can listen to when he feels his anxiety levels creep up. This certainly helped him control his behaviour and anxieties, which made the trip a huge success! For the first time, he enjoyed engaging with the other residents which was a great achievement.

It was then agreed, with his psychologist and social workers, that the team would ask him to join the care home’s annual holiday – and so he did. He and the other residents at the care home travelled to Scotland where they enjoyed a wonderful three day break.

And things have only got better since! Every week, he now visits the local farm to spend time with the animals and even does the weekly food shop with staff. He’s also taking small steps to increase his living skills, by cooking small dishes.

Adam* is now thriving and enjoying life – thanks to the hard work and efforts of staff at our services.

Some information has been changed for confidentiality reasons. 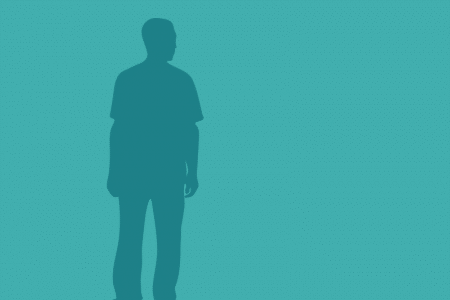