At Voyage Care we want the people we support to feel settled in their home and learn skills at their pace. Sometimes people we support try one of our living options before deciding that another option might be better for them. Harry’s story is about how he found a residential service more suitable than a supported living property.

Harry is a 23-year-old man with a learning disability. He was previously living at one of our supported living homes, in Wiltshire. He was living with one other person, but Harry didn’t feel settled. He was used to a busier environment where there were more people and the structure of a residential environment.

After talking with his support team, Harry wanted to see if a residential service might be better and help to grow his independent living skills. So, in 2019 Harry moved into Lavender House in Wiltshire and has never looked back! This is a residential home with a focus on supporting residents to be as independent as possible.

According to his family, Harry is now much happier, and has reached so many goals. Now, he rarely complains about being bored due to Lavender House’s busy schedule of fun activities. The team at the house listened to what he needed to live a fulfilling life and plan activities based on his likes and specific needs for each day. This might be riding his bike, having a water fight or just having a messy time in the mud after it’s been raining! Staff worked with Harry to make exercise and walking fun, which has improved Harry’s mobility and contributed to his weight loss.

Being part of the home

One of Harrys challenges was taking food from other people’s plates, which meant he had gained weight and couldn’t sit at the same table as the rest of the house. With support from the team, he’s learnt to manage his food intake and no longer takes food from other people’s plates. This was achieved through active support and slowly introducing him to the dining area. His support team were consistent with their approach and firm with the boundaries. He now enjoys his dinner with the rest of the residents in the dining room! He is also looking forward to being able to join the house on trips to local restaurants once it is safe to do so.

For Harry, a residential service is the right place for him to be for now. His sensory-seeking behaviours mean that he responds well to a busy environment. Harry enjoys lots of people to interact with and this is important for his development. Lavender House shares its location with another residential service, so Harry has made a lot of friends with residents of the other service. This has also helped to improve his vocabulary and interaction skills. One day supported living might be the best choice for him. When that day comes, we’re here to support him with that transition too.

To find out more about Lavender House, and watch our virtual tour, visit our service page here. 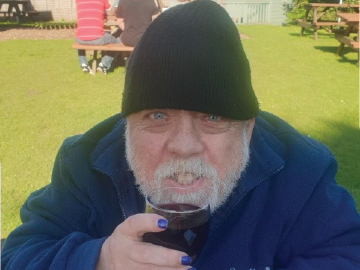 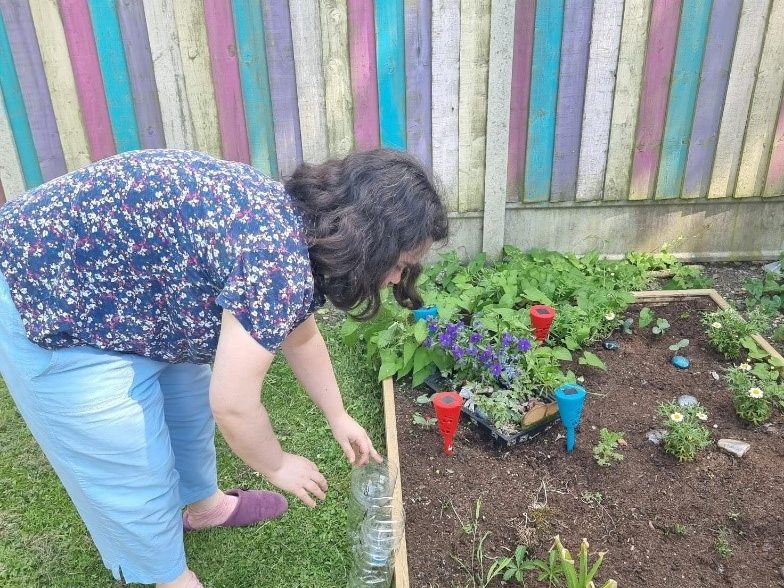